Vote for the Earth 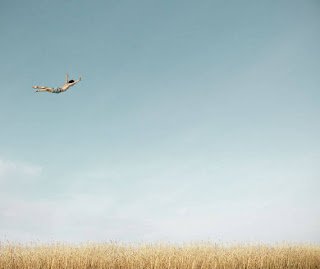 Its the season of elections out here in India and let our first vote go for the cause of mother earth.
Earth hour is a very novel and unique idea to unite against the factors affecting the very existence of our planet. Environmental pollution has been much discussed and debated. There have been many actions taken against it too.But not to the required extent.There are countries which observed a day for reducing pollution by switching on to walking and cycling. There are also nations who have time and again declined to put restrictions to there industrial waste disposal.Earth hour calls for the wakeing up of humanity for the cause of our planet.By switching off of lights at 8.30pm on 28th of March we join hands with millions of people around the world in observing Earth hour-an hour for the planet.This will send out a strong message to the people in power that we are not satisfied by there actions to protect our planet and i hope it will also trigger quick and effective actions. Lets all forget all our differences and unite for the fight for our existence.Join this movement and spare a thought for our planet.
Posted by Neenu at 06:17

Email ThisBlogThis!Share to TwitterShare to FacebookShare to Pinterest
Labels: Awareness