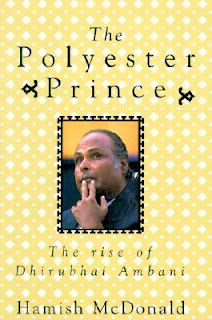 It will take at least another century for corruption to vanish from our society.But as long as there are people who are ready to raise their voice and fight for their rights, we have a little hope left.
Posted by Neenu at 00:06

Email ThisBlogThis!Share to TwitterShare to FacebookShare to Pinterest
Labels: Freedom, My thoughts, People